By Government of Sint Maarten  /  August 27, 2020  /  Comments Off on Ministry of Justice Making Strides to Improve Point Blanche Prison 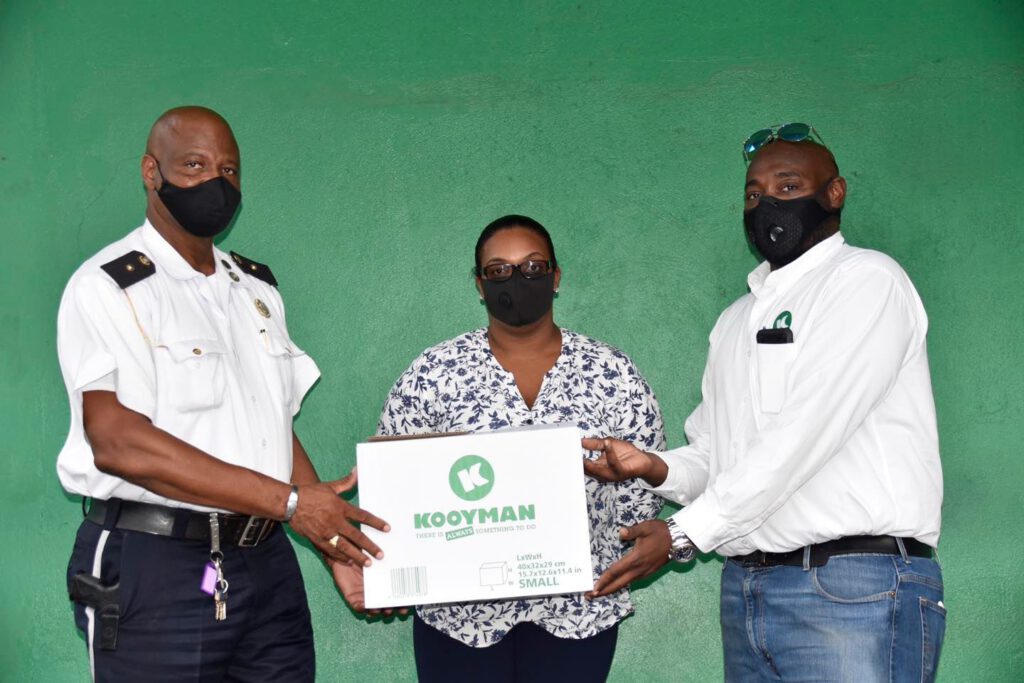 PHILIPSBURG — The Minister of Justice Anna E. Richardson, along with her support staff, held a meeting with Point Blanche prison guards in the presence of unions WICSU/PSU and ABVO to discuss a number of urgent matters related to the Prison and House of Detention. The prison officers expressed specific concerns related to an outdated locking system being used on inmate cell gates and doors.

The current locking system presented some challenges for the prison guards, as expressed in their meeting with the Minister. Having been aware of this matter since earlier this year, the Ministry, while awaiting the order of the permanent system from Europe, placed a local order for temporary locks as a way of urgently solving the concern expressed by prison staff. The temporary locks were delivered to the Prison on Wednesday, August 19th, 2020.

Point Blanche Prison Management Team member Mr. Concincion, stated “The locks received are durable with warranty and will temporarily replace all current locks while we await the permanent system. This effort is part of the many improvements the prison is currently working on.”

Due to production delays caused by the global pandemic at the manufacturer of the permanent locking system, it is expected that the locks will arrive in St. Maarten before the end of the year and thereafter, will be installed by LICCOM. Though an immediate temporary solution has now arrived at the prison, LICCOM was reminded of the urgency and high importance for the permanent system to be installed as soon as possible.

On behalf of the Interim Prison Director Mr. Bell and the Management Team at the Prison, Minister Richardson expressed her gratitude to the Management and staff of Kooyman Hardware that recognized the urgent request for a temporary solution for the cell locks and remained committed to having the locks delivered in a timely fashion.

Minister Richardson is committed to addressing the grievances expressed by prison staff and all other departments within the Ministry of Justice. She looks forward to attaining more positive results for the Ministry with this determined approach.

Economic controls aimed at fairness and the public good to continue