Minister of Justice Updates on the Status of the Function Books

By Government of Sint Maarten  /  August 3, 2020  /  Comments Off on Minister of Justice Updates on the Status of the Function Books 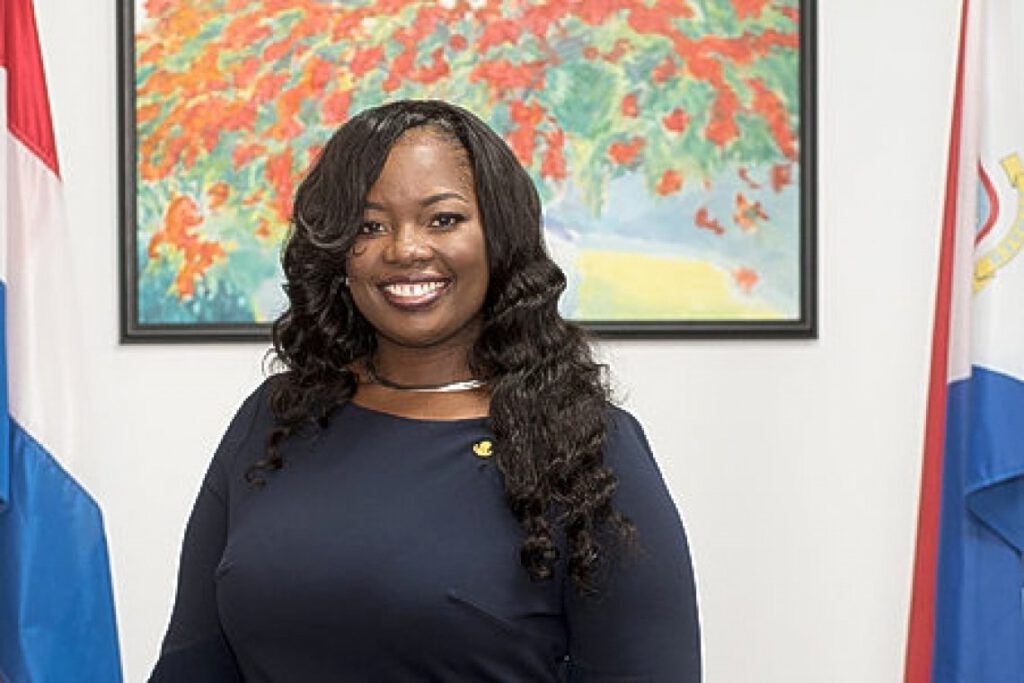 PHILIPSBURG — Minister of Justice Anna Richardson, updates on the status of the function books to keep all stakeholders informed. A letter has been sent to the Council of Advice requesting an update on the timeline for the delivery of their advice on the draft legislation concerning the repeal of ‘Rechtspositie Korps Politie Nederlandse Antillen 2000’ and the salary scales for the Police Force of St. Maarten (KPSM). This advice concerns the function book of the KPSM; one of the nine departments within the Ministry of Justice.

A function book comprises three parts: firstly, the functions and their job descriptions; secondly, the valuation and assignment of scales to the functions based on the ‘weight’ of the function; and finally, the formation plan noting FTEs (Full-Time Equivalents) per function. The first part has been completed for all nine departments within the Ministry of Justice.

To promote transparency and communication, the Cabinet of the Ministry of Justice commits to continuous updates on this matter both internally, and to the public. The completion of the function books remains among the Top Five priorities of the Minister of Justice.

NEXT ARTICLE →
Minister Doran: Proposal for the reinstatement of article 28a of the National Ordinance Spatial Development Plan unanimously approved by Parliament 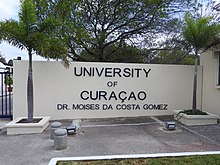