By Government of Sint Maarten  /  September 8, 2020  /  Comments Off on Established Project Group to Move Forward with the Function Books Process 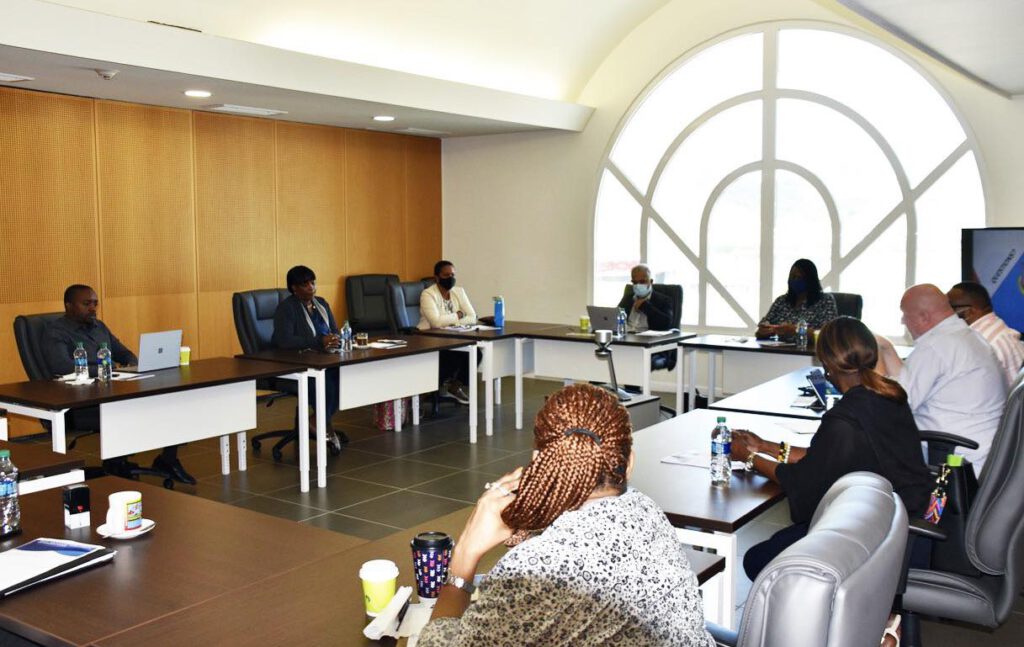 Each function book comprises three parts; firstly, the functions and their job descriptions, secondly, the valuation and assignment of scales to the functions based on the ‘weight’ of the function using the FuwaSXM framework, and third, the formation plan noting FTEs (Full-Time Equivalents) per function. The first part has been completed for all nine departments within the Ministry of Justice with the support of Balance consultancy firm.

Minister of Justice Anna E. Richardson stated that the establishment of the Workgroup and Steering Committee are milestones for the Justice workers, and as such she is extremely excited that all hands are on deck in order to complete a significant aspect of the function books before the end of the year. She further stated, “We will achieve the goal of finalizing the functions and then the legislative channels that the function books have to go through will take place.”

personnel and external expertise depending on the phase in the process. The Workgroup will establish key milestones and related timelines that will guide their process.

On July 29th, 2020, the Minister of Justice sent a letter to the Council of Advice requesting an update on the timeline for the delivery of their advice on the draft legislation concerning the repeal of ‘Rechtspositie Korps Politie Nederlandse Antillen 2000’ and the adjustment of the salary scales for the Police Force of St. Maarten (KPSM) that was submitted at the end of 2019. This advice concerns the Legal Position of KPSM; one of the departments within the Ministry of Justice. In its response on September 4th, 2020, the Council of Advice informed the Minister of Justice that the advice is currently under examination and they hope to render their advice within short. It is clear that the complexity of the advice subject requires extensive diligence.

“From the start of my tenure as Minister of Justice, the purpose of forming this Project Group has been to implement a new function book for the entire Ministry of Justice and to update the legal position of the Police Department. Today is deemed a fundamental moment whereby the road ahead will lead to many positive changes for our Justice workers. As such, the completion and implementation of the function books remain among my ‘Top Five’ priorities as the Minister of Justice,” stated Minister Anna E. Richardson.

Ministry of Justice to commence bid for electronic ankle bracelets