Loading...
You are here:  Home  >  Bulletin Board Notices  >  Current Article

By Government of Sint Maarten  /  June 9, 2020  /  Comments Off on Single-Use Plastic Logo Competition 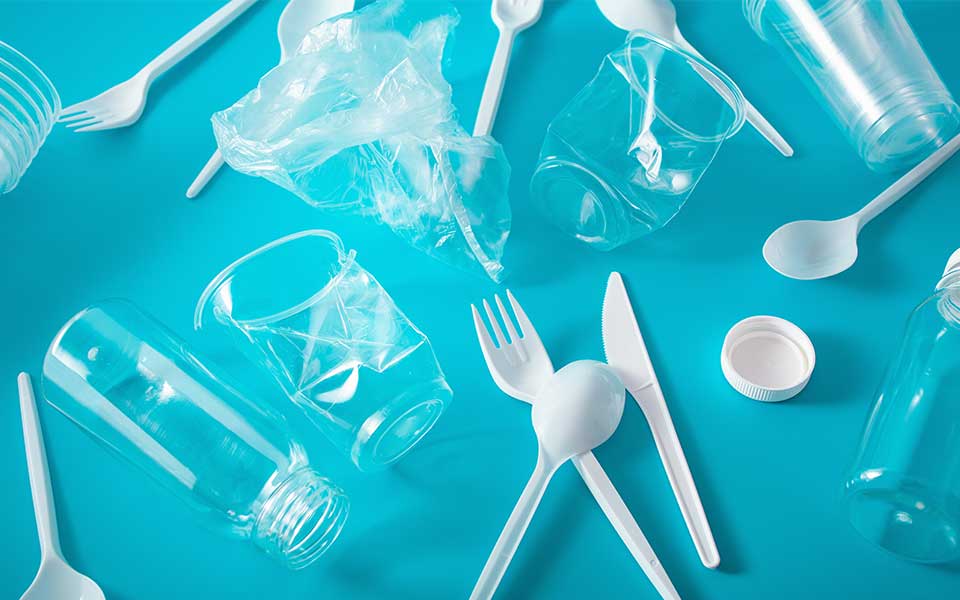 The Department of Interior and Kingdom Relations (BAK) launched its Single-Use Plastic Campaign earlier this year to raise awareness about the dangers of using single-use plastic for our environment, health, and economy.

As part of the information campaign, the department reached out to the community, businesses, and schools to share information. A logo campaign was later announced, encouraging students to be more actively involved by creating a logo design to be the face of the campaign.

Despite the COVID-19 virus and school closures, some schools still managed to assist students in creating amazing logos for the competition.

The submitted logos will be posted on Facebook (Department of The Interior and Kingdom Relations) from Monday 8th June, 13:00 pm to Friday, June 12th, at 13:00 pm.

The public would have the opportunity to vote for their winning logo for an entire week. The winning logo will be revealed on the following Monday 15th June, at 13:00 pm.

The office of BAK would like to thank all schools and students for participating, and we encourage all to vote and share, so others can vote too, #ourenvironmentmatter2 #St.MaartenPlasticFreeby2023!!