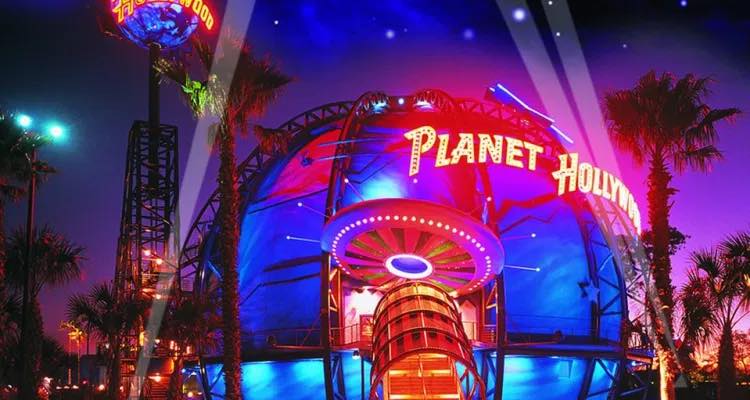 PHILIPSBURG -- The Minister of Public Housing, Spatial Planning, Environment & Infrastructure (VROMI), the Honorable Egbert J. Doran, hereby informs the general public that on Wednesday, October 28th, 2020, Steven Johnson withdrew the injunction case against the Ministry of VROMI.  Minister Doran stated that during the court procedure, which took place before the administrative court, it became clear that Johnson's requests would be denied. Johnson had requested the court, among other things, to nullify the building permit, which was granted to Balaclava N.V. However, Johnson had previously filed an objection against the building permit on August 7th, 2020. Consequently, it is not permitted for the same objection to be filed at the court and to the Ministry of VROMI simultaneously. Subsequently, Johnson would be declared inadmissible by the court. Thus, the objection process is currently pending. Due to the aforementioned, Johnson decided to withdraw the court procedure after assurances were given on behalf of the Minister of VROMI that a date for an objection hearing would be scheduled. In addition, Balaclava N.V. gave Johnson assurances that it would not start with any type of building activities as long as no decision on the objection process was given. In fact, Balaclava N.V. stated that it would refrain from such building activities during the appeal period as well, which is a period of six weeks. Apparently, the court proceedings began due to Johnson not receiving a response to the objection that he filed. In the statement of defense submitted, it was pointed out to him, as well as during the court hearing that in all objection cases the Minister has four months to make a decision, of which the response period can be extended with an additional 30 days. Considering that the request was filed on August 7th, 2020, this response period evidently had not passed its due date. Additionally, an article was published in the Daily Herald on September 16th, 2020 by Johnson pending the objection process. In this article numerous and completely unfounded allegations and accusations were uttered by Johnson about the Ministry as well as Balaclava N.V. According to the article, Johnson is seemingly heading a crusade against the Ministry of VROMI and even makes accusations of illegal activity. This is regretful because these accusations are very serious and not based on facts whatsoever. Any type of evidence supporting these claims is missing, as was pointed out in the statement of defense that was submitted to the court. Many of the statements made by Johnson in this article, as well as in the court documents submitted by him, are incorrect. Johnson for instance states that the second building permit was not subject to public scrutiny, which is simply wrong because it was published in the National Gazette on August 7, 2020, that a building permit was issued, thereby allowing the public to submit their objections. As was extensively argued in the statement of defense, an extremely due process was followed before issuing the second building permit to Balaclava N.V. Not only were the considerations of the judgment of April 29, 2020, taken into account, Johnson's statements were also considered. Most importantly, Balaclava N.V. provided a significant amount of additional information that was previously missing from the request, on the basis of which an informed decision was made. The building permit is completely up to par with the Building Ordinance as well as the general principles of good administration. Moreover, the Ministry tried to involve Johnson as much as possible in this process whilst issuing the building permit. Johnson attended a meeting on June 10, 2020, in which he voiced his concerns and after that meeting, Johnson was invited to peruse all the additional documents Balaclava N.V. had provided. Johnson declined this invitation and is therefore not in a position to make any type of accusations about the technical soundness of the building permit. All of the unfounded accusations and allegations made by Johnson about the Minister in the article are therefore vehemently denied. Related news: Legal fight over Planet Hollywood continues
Categories: Business, Economy, Government, Infrastructure, Island Life, Local News
Tags: building permit, complaints, court case, Minister Egbert J. Doran, Planet Hollywood resort, Spatial Development and Infrastructure (Ministry VROMI), Steven Johnson
@Government of Sint Maarten | October 29, 2020, 1:30 am