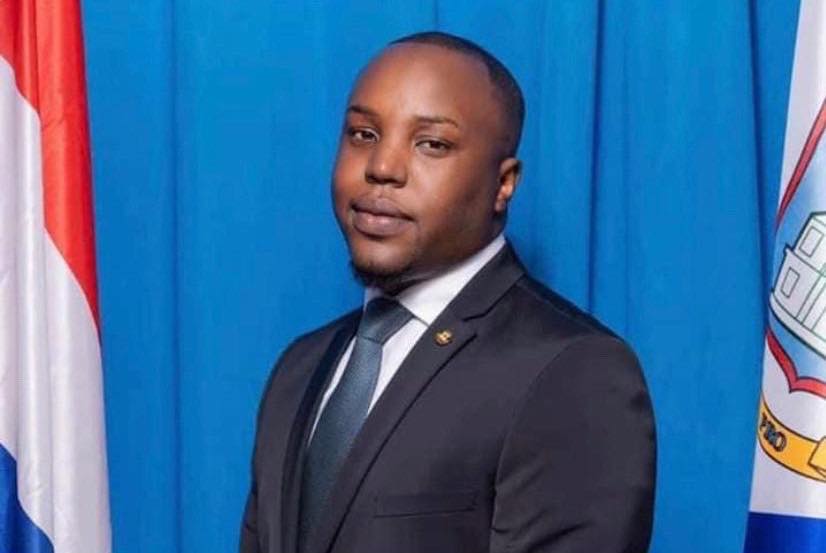 Minister Doran stated that as basis for Alegria’s request for rights to a water parcel, Alegria desired to develop their project by expanding on the parcels of land previously allotted with said additional water parcel.

While the Minister can understand Alegria’s wish to have the requested water parcel granted to them, he made the decision that was best for Country Sint Maarten based on advice from the experts at the Ministry of VROMI as well as external advice and comments, including those made by Nature Foundation.

This matter is still in appeal as well as a request pending to suspend the working of the injunction case of September 4th, 2020.

The decision given by the injunction judge is a temporary one based on Alegria’s position that Country Sint Maarten agreed with a draft decision to grant them the requested rights to a water parcel. From the judge’s decision it is clear that neither the Secretary-General of the Ministry of VROMI nor the previous attorney representing the Government were authorized to entertain or agree to any settlement agreement on said draft decision.

Minister Doran informed that the decision of the injunction judge in the civil matter does not deter from his administrative right to make a decision on a pending request as was filed by Algeria for said rights to a water parcel.

The reasons behind the decision to deny the request have been communicated in the meantime to Alegria.

Residents and tourists enjoy watching planes land at Maho Beach. It is one of our main attractions. It is therefore important to safeguard Maho Beach and all other beaches for that matter.

The Minister stated that if it is indicated that there might be potential damage to our beaches or our environment, he will go all out to avoid it. He expressed that being a representative of the people of Sint Maarten and the Minister of VROMI, it is his duty to weigh everything out before making a decision.

This request would have been issued for 60 years. The Minister stated that he cannot afford to allow this potential wrong to happen because it would be something that he definitely will not be able to correct in his lifetime. By then the damage would already be done.

However, the Minister will continue to fight in the best interest of the people of Sint Maarten, as he was elected and eventually appointed to this position to do so.

“I will not be fighting alongside my colleagues to protect our autonomy with one hand and give away our patrimony with the other,” said the Minister.