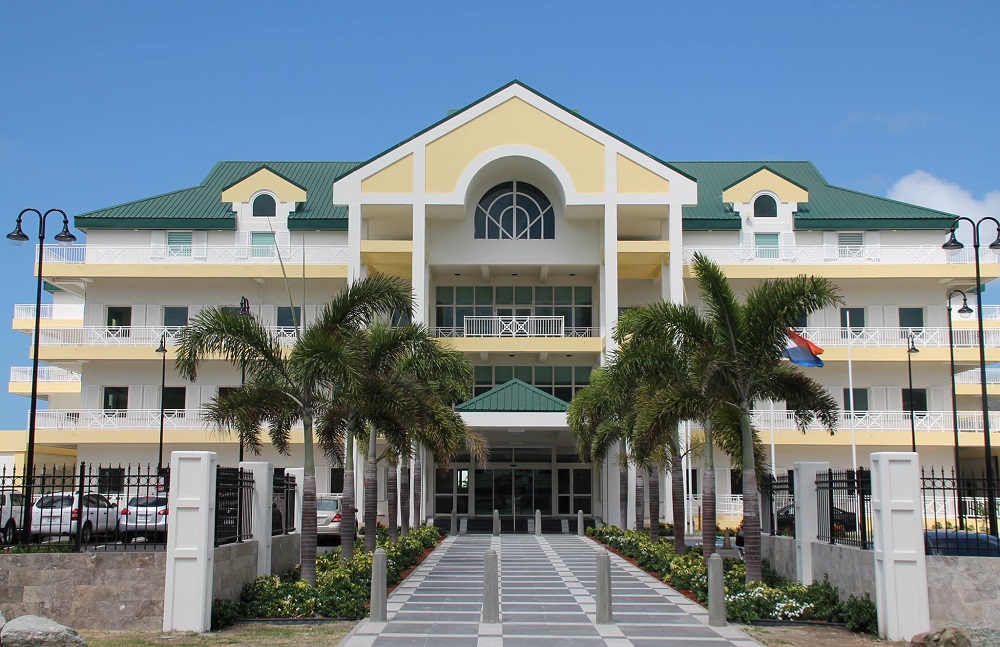 To receive the third tranche of liquidity support, the Netherlands' proposal included the 'new entity' responsible for managing the 3rd tranche, amongst other conditions. In response, a letter elucidating the Council of Ministers' sentiments and views was sent to Prime Minister Mark Rutte, State Secretary Knops, and the Parliament of St. Maarten on August 13, 2020, after being approved by the Council of Ministers. In the letter, St. Maarten outlined their views on how the countries can come to a consensus and explained how the approach that would be presented by St. Maarten is more in line with the Kingdom Charter and with St. Maarten's Constitution as well.

St. Maarten's counterproposal includes a three-layered approach regulating financing, supervision of these finances, and the execution of the reform measures. It further elucidates why liquidity support and the financial support for reforms should be separated. This could serve as a starting point for further discussions with the Netherlands if accepted.

"St. Maarten's counter-proposal ensures that there is financial supervision, it ensures that we prioritize our own country packages and that each country has a say in the monitoring of the new entity. Regardless of the level of finalization of negotiations for the second tranche of COVID-19 liquidity support, all three countries would still have to agree to the Consensus Kingdom Law and the Dutch entity proposed, to receive any funds for the third tranche of COVID-19 liquidity support. St. Maarten recognizes the need to make structural reforms and will continue working towards them," stated Deputy Prime Minister Egbert Doran.