Government committed to the continuity of the Airport Terminal Reconstruction Project

By Government of Sint Maarten  /  April 15, 2021  /  Comments Off on Government committed to the continuity of the Airport Terminal Reconstruction Project 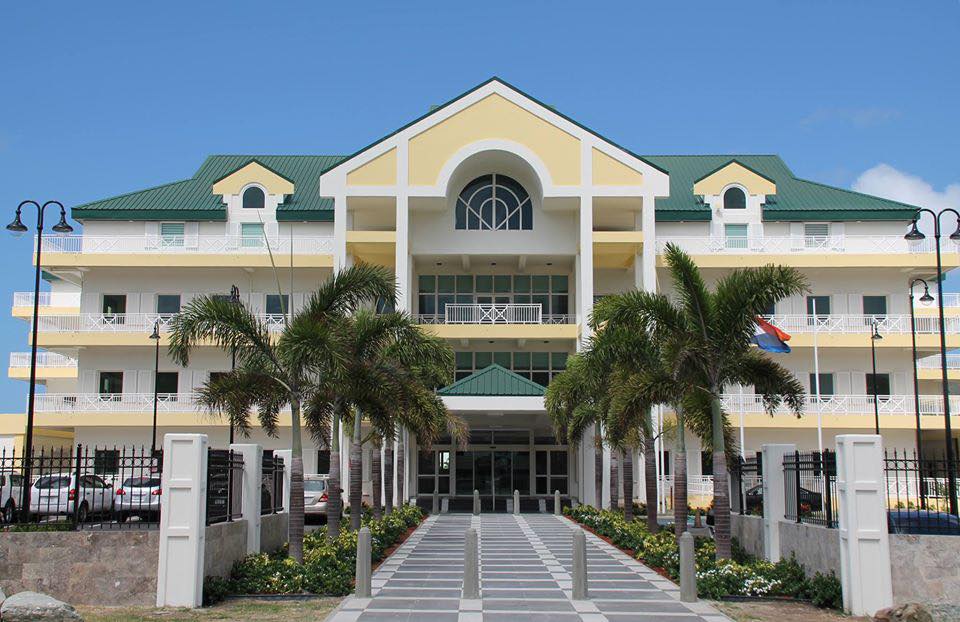 POND ISLAND — The Government of Sint Maarten remains committed to the continuity of the Airport Terminal Reconstruction Project.

The internal changes within the Princess Juliana International Airport Operating Company’s management staff (PJIAE NV) have no bearing on this commitment. This means that the project will continue according to the current financing agreement in place. Adherence to corporate governance guidelines at Princess Juliana International Airport is a primary concern of the Government when conducting policy toward its companies.

As sole shareholder representative of the Princess Juliana International Airport Holding Company (PJIAH NV), the Council of Ministers will look into whether the proper procedures were followed with the dismissal of PJIAE NV’s Chief Executive Officer (CEO), Brian Mingo, in accordance with the Corporate Governance Code. As per the European Investment Bank (EIB) Financing Agreement and the World Bank (WB) Agreement, PJIAE must inform the EIB & WB of the termination of the CEO’s contract and his replacement on the management board, thereby reconfirming its commitment to the continuity of the Airport Terminal Reconstruction Project.

On April 8th, the supervisory board and management of PJIAH met with members of the Ministry of the Interior and Kingdom Relations (MinBZK), to negotiate the Cooperation Agreement between PJIAH, PJIAE, MinBZK, and Royal Schiphol Group, which expires on August 1st, 2021.

The Airport Terminal Reconstruction Project will continue as per all signed agreements. The restoration of the Princess Juliana International Airport to its full potential remains a high priority for the government and people of Sint Maarten. Its timely completion is critical in fully restoring the country’s damaged economy as a result of the devastating 2017 hurricanes and the unexpected COVID-19 pandemic. The government will ensure the agreements with the World Bank and the European Investment Bank are upheld.

NEXT ARTICLE →
Removal of Vessels from Oyster Pond Lagoon

Government of St. Maarten in full support of the reconstruction projects