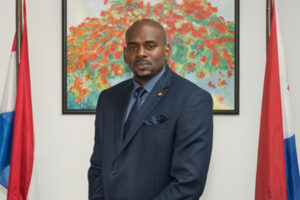 As of September 29th, there were twenty (20) persons who tested positive for COVID-19; however fifteen (15) persons have recovered; bringing the total active cases to one hundred eighty (180).  The total number of confirmed cases is now four thousand two hundred eighty three (4283).

The number of people recovered since the first case surfaced on St. Maarten has increased to four thousand thirty seven (4037). One hundred twenty four (124) people are in quarantine based on contact tracing investigations carried out by CPS.

The total number of persons tested has increased to 53,105.

As the numbers continue to fluctuate, CPS will continue to actively execute its contact tracing measures.

Minister Ottley would like to inform the public that moving forward CPS will combine the number tested outside of the airport and the number tested at airport. The numbers will be combined for the fact that any positives that come out of persons tested on entry are added to our positive case counts and the same holds for any outbound passengers who test positive.