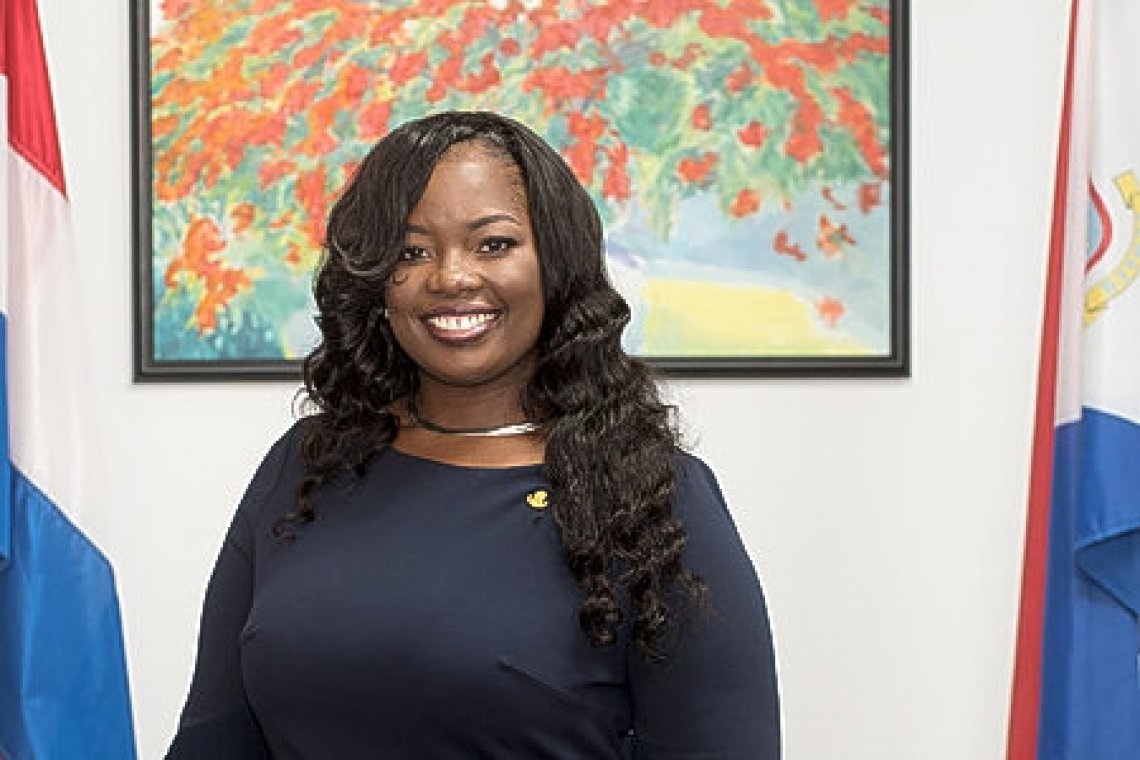 Minister Richardson called for a taskforce between the Ministry of Justice and the Ministry of Public Health, Social Development and Labor (VSA). The taskforce will curate workshops focused on the required steps to complete the draft DV policy and have the same approved by the Public Prosecutor and the courts. Once the policy is approved by the latter two bodies, it will be published in the National Gazette and is thereafter legal.

Along with the Domestic Violence Policy, Minister Richardson is also pursuing the establishment of the much-needed Victim Support Services (V.S.S.). V.S.S. is an organization that lends assistance to persons affected by heinous crimes, which accord are legally punishable by imprisonment of six years or more. Assistance is also offered to indirect victims: family members, those involved (during an abuse/domestic violence, fight or robbery) and related parties, in accordance with Article 206 paragraph 1 of the Code of Criminal Procedure.

Minister Richardson said: "Oftentimes when a crime is committed the focus is solely on apprehending (prosecuting) the perpetrator and no one focuses on the well-being of the victim. With the establishment of the Victim Support Services, this will remove the missing element within the Justice system".

As Sint Maarten recognizes Domestic Violence and Gender-Based Violence in the month of November, Minister Richardson thought it prudent to develop a calendar to further inform the public of all the activities that will take place during November geared towards spreading awareness. The theme of this year’s Domestic Violence awareness campaign is “Abuse is a crime, not an excuse.”

These activities include workshops to further develop and finalize the DV policy, training of the police department in handling DV calls and situations, and a presentation by visual arts student Ms. DaShaun Prince. Prince will deliver a Lecture Demonstration Autobiographical/Ethnographic Multimedia Performance concerning Gender-Based Violence and Toxic Relationships entitled "The Forever that Never Was”, at John Larmonie Center, Philipsburg. The event will have the welcome of guest Speaker, Ms. Cassandra Richardson, Gender-Based Violence (GBV) Specialist, MSW/MA.

Minister Richardson is encouraging teens and adults (both male and female) to report anyone who may be causing you harm. Perpetrators must realize that being abusive to others is against the law and as such is punishable.