By Publisher  /  September 18, 2020  /  Comments Off on Dutch and French St. Martin working towards enhanced cooperation on joint subjects 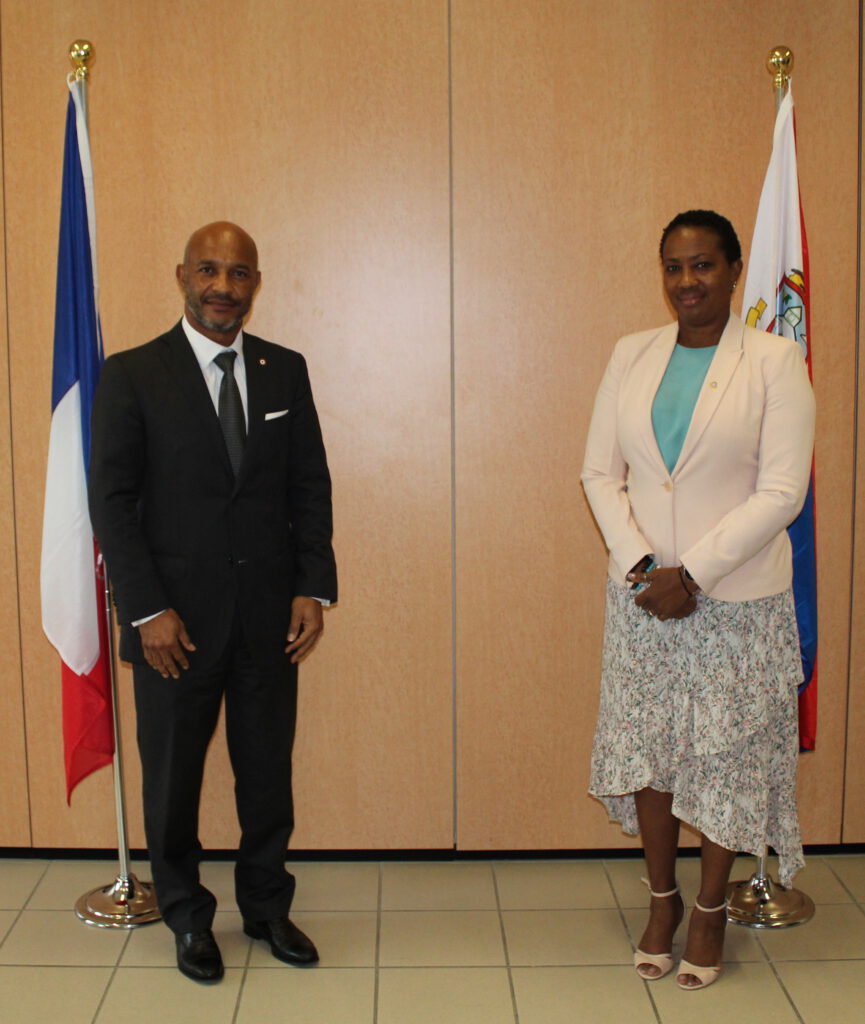 PHILIPSBURG – On Thursday, September 17, the Council of Ministers held a cooperation meeting with the Collectivité of Saint Martin at the Government Administration Building. Although this meeting was planned since earlier in the week, both governments are elated with the outcome of the unity march of Wednesday, September 16, that took place at the Cole Bay/Bellevue border checkpoint which led to the lifting of the border controls at the Bellevue and French Quarter checkpoints.

Several points were addressed, such as the lifting of border controls, the synchronization of preventive health measures, the creation of a United Congress of St. Martin, and the continuation of joint cultural projects. The discussions were particularly constructive and fruitful, specifically the exchanges on the health protocols currently enforced in each territory and the joint measures that could be implemented to protect the populations such as the proposal of joint COVID-19 testing. Prime Minister Silveria Jacobs stated that a meeting would be held with Préfète Déléguée of Saint-Martin and Saint Barths Sylvie Feucher, the Regional Health Agency (ARS), local Public Health Department, and Collective Prevention Services (CPS) on Tuesday, September 22, 2020, to discuss the possibilities of synchronization and implementation of these health measures. 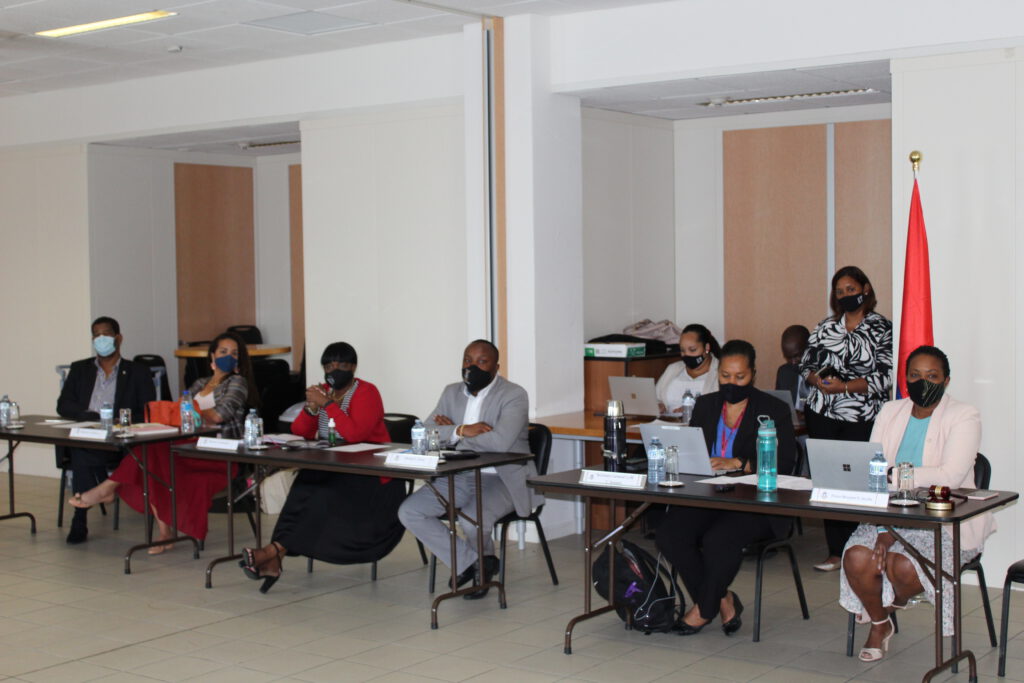 Both governments emphasized the importance of pursuing cooperation efforts on issues of common concern, such as the relaunching of the tourist destination and the estimated tourist arrival activity for the upcoming season and prevention of the spread of COVID-19. They also discussed the decision to accelerate the process for the creation of a United Congress; a joint institutional body, which would have been particularly decisive in the current crisis and possibly avoid reoccurrences of such unilateral decisions. Regular working meetings will be planned in order to make concrete progress on these topics of cooperation.

In closing of the meeting, all officials present expressed their elation for the people of St. Martin whom they stood in solidarity with. They expressed that Wednesday, September 16, signaled a day in history for St. Martin, a day of unity and strength as one island and one people.

Prime Minister Silveria Jacobs stated that she was happy to facilitate the meeting because there is so much that should be done in terms of actions to be taken in order to move both sides of the island collectively forward. “It will take continued collaboration and dialogue, and as such, if we have to be the example to show the state and the kingdom how it is to be done, let it be so,” she further stated.

President of the Collectivité of Saint Martin Daniel Gibbs stated that what transpired on Wednesday, September 16, is what we need to have translated legally so that it does not occur again. This is one of the reasons why he initiated the idea of a United Congress St. Martin in order to dialogue about all the issues discussed in the meeting as communication is of utmost importance in St. Martin’s mutual functioning. 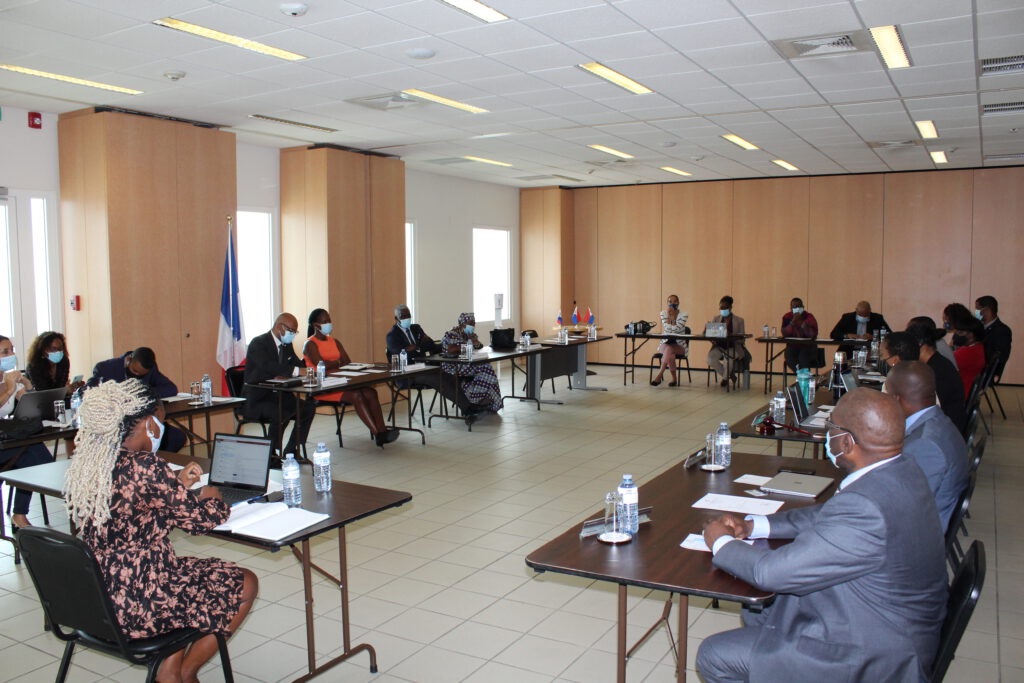 NEXT ARTICLE →
Caribbean Wellness Day to be Observed on September 12

CCSU members and secretariat refuse to meet with Council of Ministers