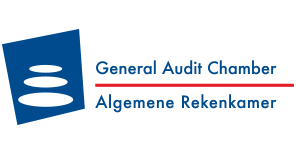 The 2017 Financial Statements contain numerous errors and uncertainties. This situation contributed to our opinion that the 2017 Financial Statements do not provide a true representation of the Government’s financial position as of December 31st, 2017, nor of the level of income and expenses for that year. A surplus of ANG 20.0 million had been initially projected. The lower result of ANG 181.2 million is largely due to the effect of Hurricane Irma that impacted the island in September 2017.

The report is published in both English and Dutch and is available on the website of the General Audit Chamber (www.arsxm.org).