By Publisher  /  October 14, 2020  /  Comments Off on Minister Doran intends to bring life to Philipsburg 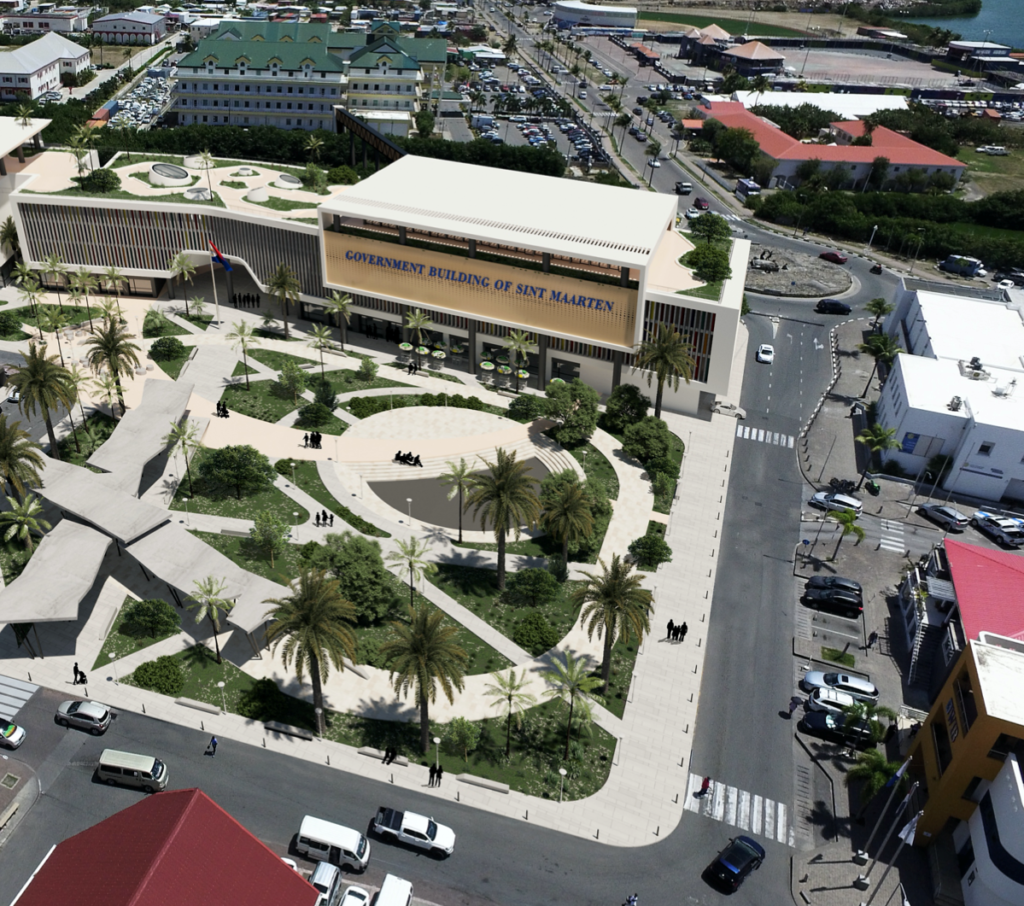 PHILIPSBURG — The Honorable Egbert J. Doran, the Minister of Public Housing, Spatial Planning, Environment & Infrastructure, presented his vision to address the dire need for affordable housing, by embarking on a project to bring life into Philipsburg with the construction of 114 quality residential units, a green area, a new Parliament and Government building, alongside commercial units and a parking garage. 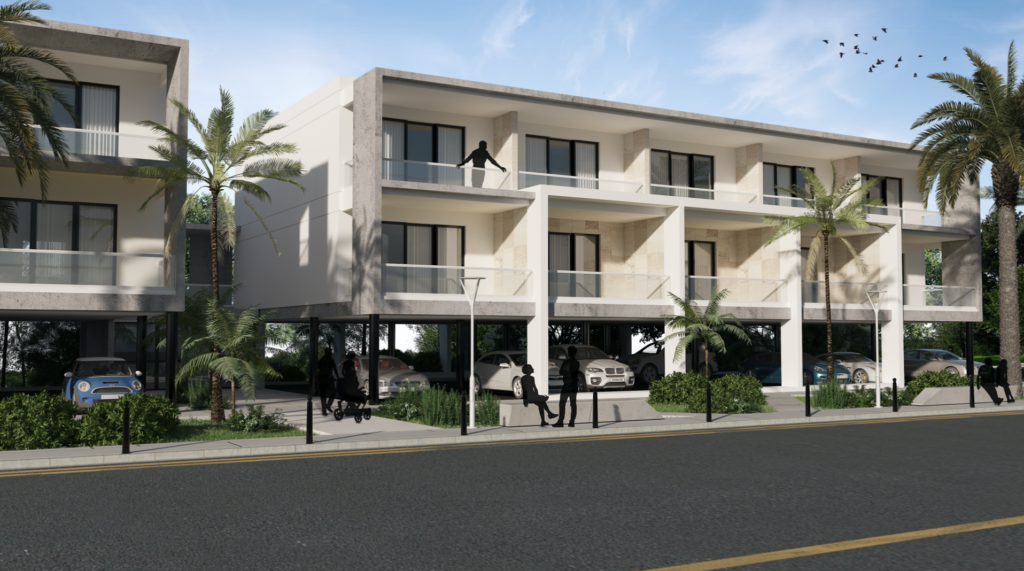 For many years, affordable housing has been a major concern within the community. This situation has worsened due to the economic impacts resulting from the passing of hurricanes Irma and Maria in 2017. Residents have communicated their discontent to the Minister pertaining to the lack of affordable housing, thus there is an urgent need for quality affordable housing. 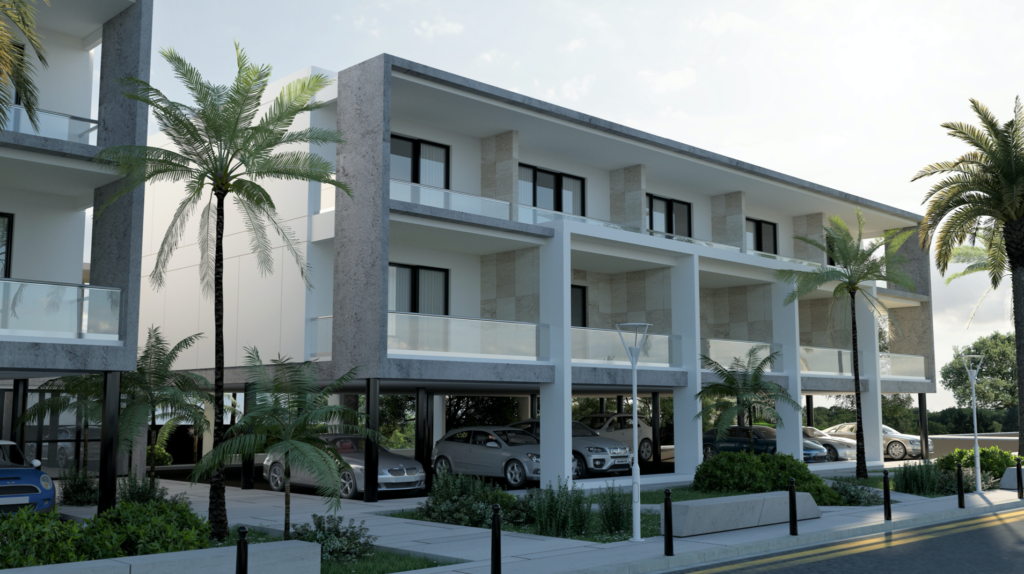 Minister Doran expressed his vision to develop quality residential units with an improved infrastructure in Philipsburg. The plan is to develop duplex homes on the Walter Nisbeth Road at the location of the current parking lots near the Police station and the old Government Building. This section of the project will consist of 70 units. The two-bedroom duplex homes will comprise of ground floor parking. 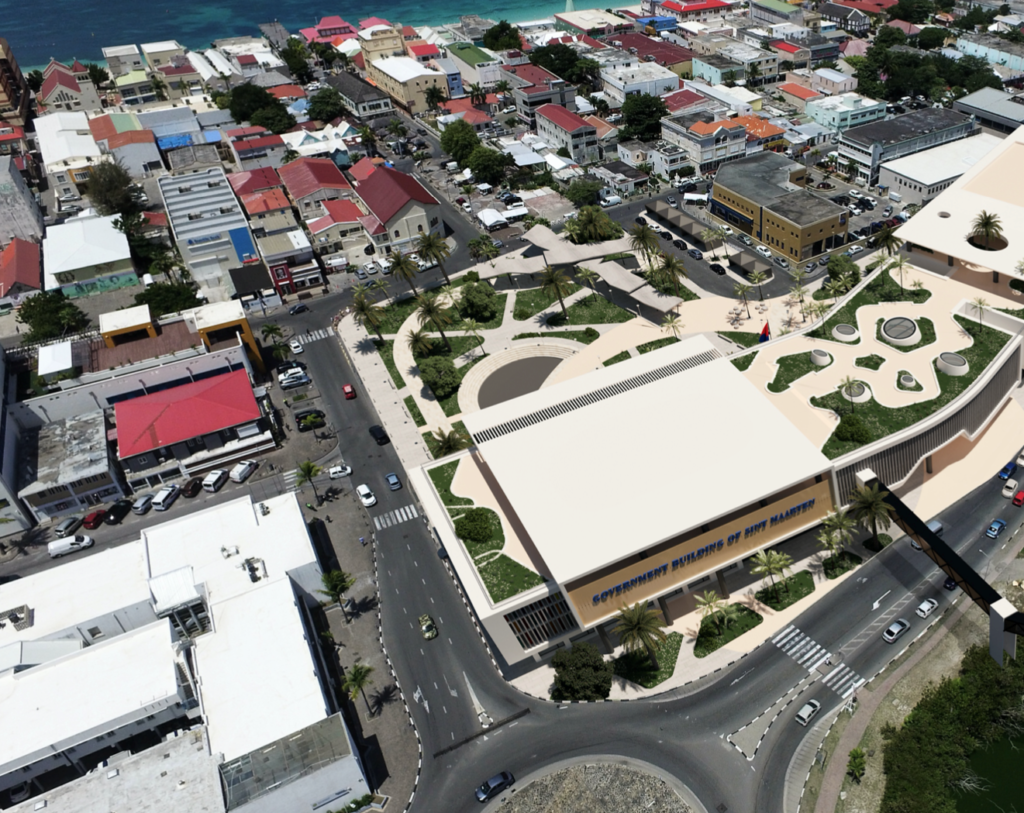 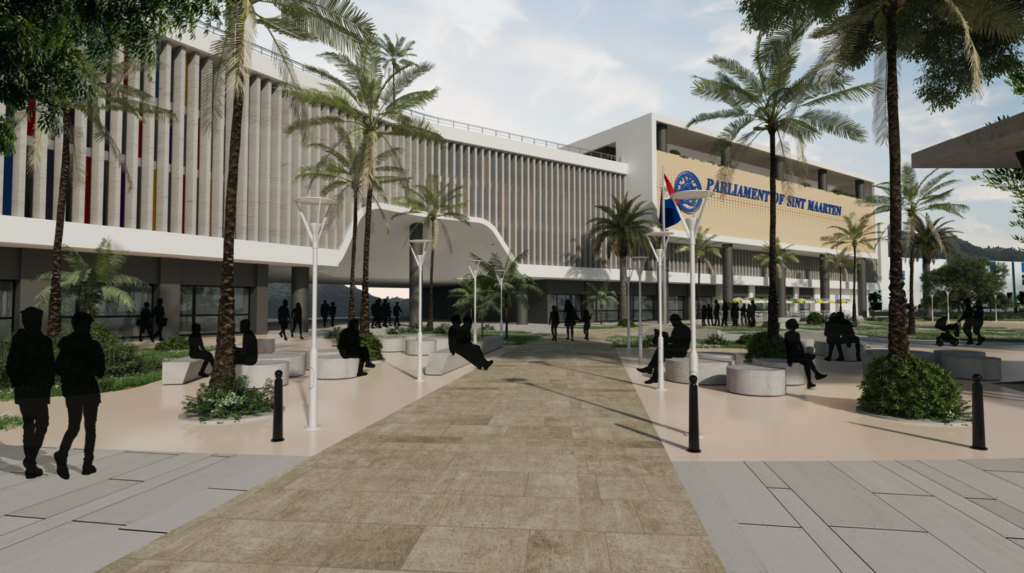 The Minister informed that this project will not solely consist of quality residential units, however, it is the intention to develop a four-story facility, consisting of a commercial area on the ground level. The first, second and third floors will consist of a public parking garage, while the fourth floor is intended to accommodate the Parliament of Sint Maarten and other Government services, which will include a central open area. This facility will be constructed at the location of the old Government Building. 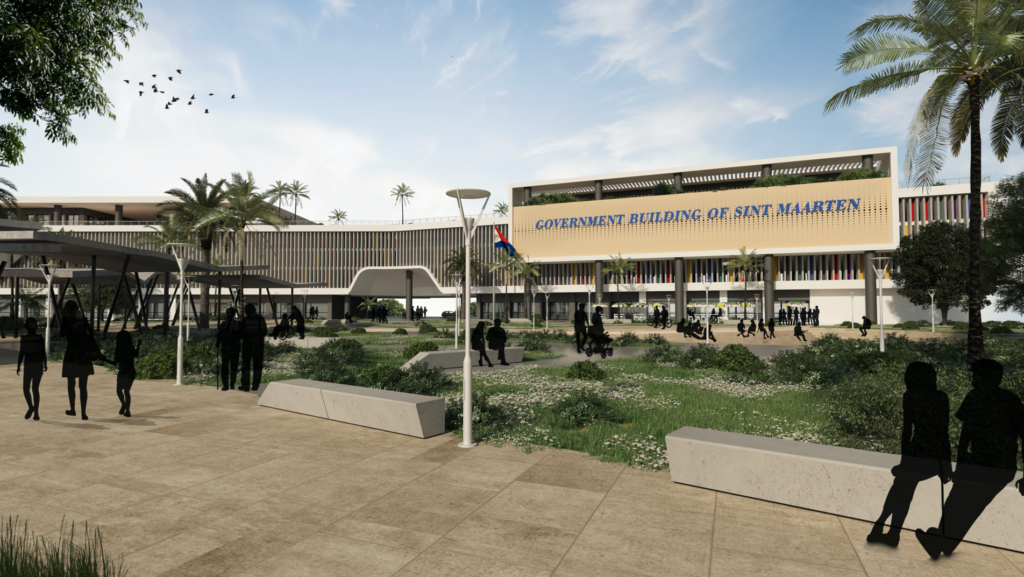 Minister Doran stated that in keeping with a “green theme” around the city, he wishes to have a central park area at the front of the facility near a newly constructed area for a bus station, taxi dispatch, tour bus and turn around area with a covered craft market.

Furthermore, an additional building will be constructed, which will incorporate public vendors on the ground floor with a restaurant and office spaces on the first and second floors.

With Government’s continuous efforts to reduce its expenses, while increasing its revenues and refinancing its debts, Minster Doran strongly believes this is an opportunity to boost the economy through and beyond the pandemic by creating jobs through construction and spending activities related to the development. The project calls for public/private funding initiatives that are currently being explored with further details to come.

In the process of developing this plan, Minister Doran will be inviting local architects to submit concepts for his vision of the new and improved Philipsburg. With his overall vision to provide the community with adequate and quality affordable housing based on research of the local market, he will continue discussions with the relevant stakeholders on the matter, as it is of vital importance for the Country and its economy.