By Publisher  /  November 18, 2020  /  Comments Off on INSO bought by Italian giant, Fincantieri Group 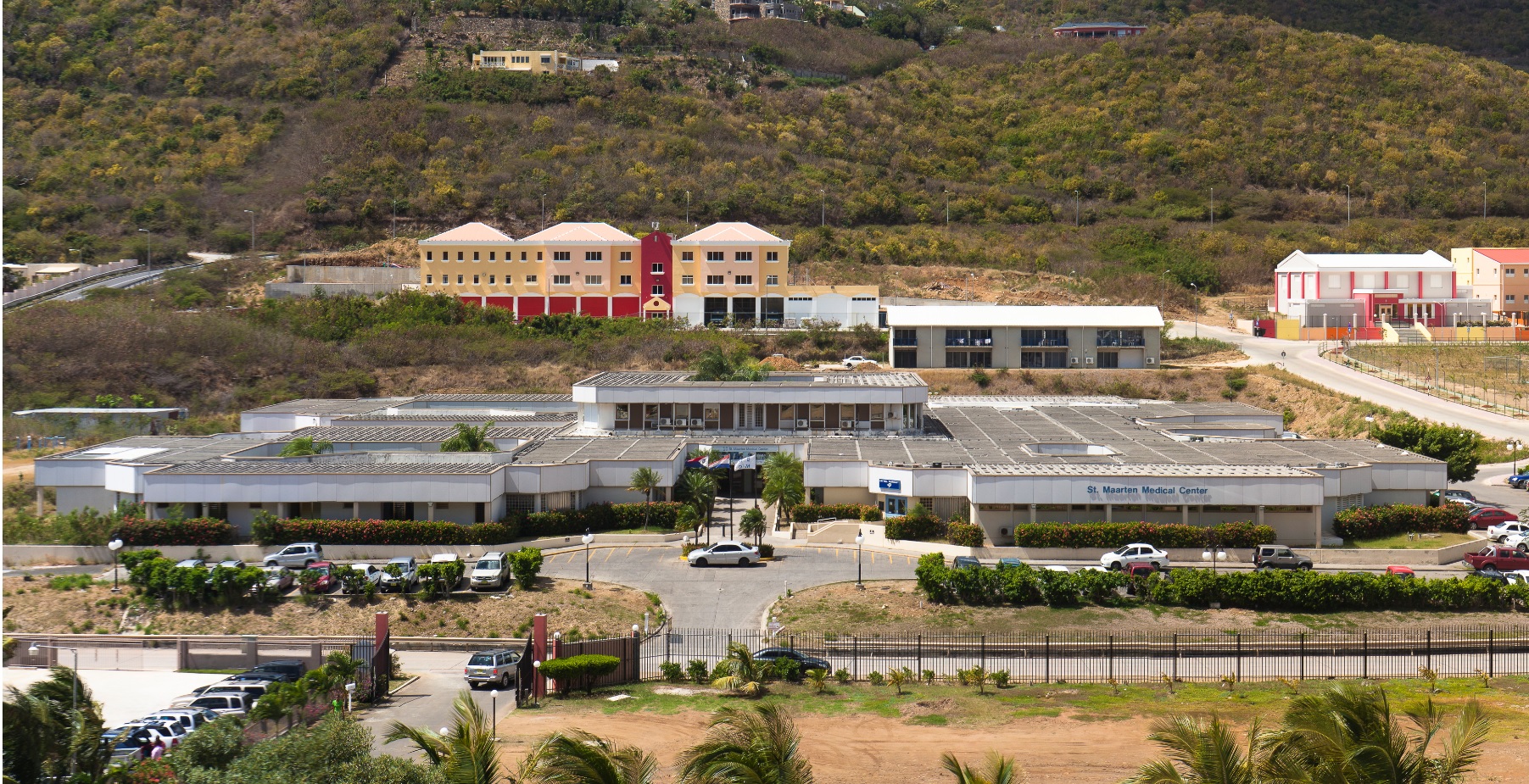 CAY HILL — It is with pleasure that SMMC has taken note of the news emerging from Italy that INSO, the general contractor for the St. Maarten General Hospital (SMGH), has been sold to the Fincantieri Group recently. The sale includes Fincantieri’s commitment to take on all of INSO’s projects which includes the construction of the new hospital.

The Fincantieri Group, which had a 5.8 billion euro turnover in 2019 and is widely known for its shipbuilding activities and infrastructure projects, will proceed with the establishment of a new company under its subsidiary Fincantieri Infrastructure in which it will hold 90% of the shares and remaining shares will be held by the Tuscany regional government. The sale includes Fincantieri to take over all current orders in the INSO portfolio, which includes the construction of SMGH, and all staff for a minimum of 3 years.

The sale of INSO is a result of the restructuring of its parent company Condotte d’Acqua through a so-called Extraordinary Administrative Procedure (EAP) backed by the Italian government which it (and all of its subsidiaries including INSO) entered into at the end of 2018. Three Extraordinary Commissioners were appointed by the Italian Government and had the executive powers to run INSO ever since. The main reasons for INSO to seek protection under the EAP procedure were financial problems at the parent company level. Condotte had sustained a considerable loss for one large project in Italy – a railroad station in Florence, which has since been cancelled by the Italian Government.  The EAP provides organizations protection against creditors/banks for the debts incurred until the commencement date of the EAP. Those debts will be paid from the proceeds from the sale of the company.

Medical Director, Dr. Felix Holiday, stated: “SMMC does have the option to accept the buyer under our agreement with the EAP commissioners and we look forward to a meeting in the near future to discuss the opportunity to discuss with such an established, large ship building and infrastructure contractor what has been a mutually beneficial continuation with INSO under its new ownership”

INSO’s project manager for SMGH, Carlo Orlanducci, stated: “We are happy to close the EAP process and look forward with enthusiasm being under new ownership and will continue with the construction of SMGH as per our current construction plan and timeline”.